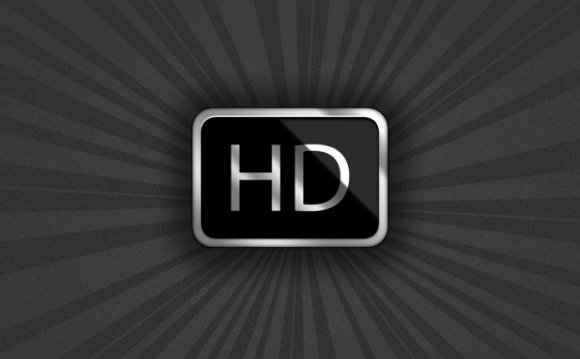 Summary: Reasonably big monitors have finally become the most common class of desktop computer screen, dethroning the 1024x768 resolution that was long the target for web design.

The change over from 1024×768 to bigger screens actually occurred in 2009, but there were so many different larger-resolution sizes — including many widescreen monitors — that 1024×768 held its position as the single-most popular resolution until this year.

The following chart shows the evolution in computer screen sizes from 1999 to 2012 averaged across as many sources as I could find for each year. (Averaging reduces the influence of bad data in any one statistic.) This is for desktop and laptop computers; not mobile devices.

The old recommendation was to make your website look its best at 1024×768. The new guideline is to optimize for widescreen monitors around 1440 pixels wide.

The 14 Best Examples of Responsive Design