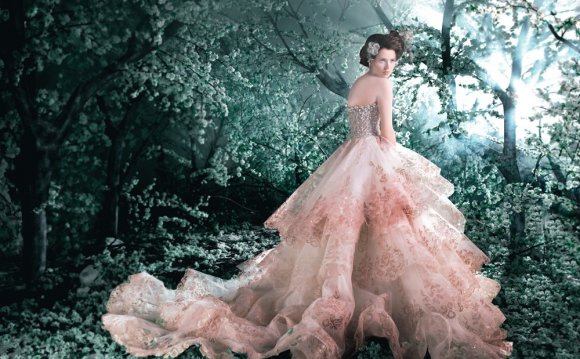 MANILA, Philippines (The Adobo Chronicles) – The Association of Filipino Fashion Designers (AFFD) has announced that its members will boycott all future pageants of the Bb. Pilipinas Charities, franchise holder of Miss Philippines Universe and Miss Philippines International.

The boycott stemmed from what the designers are calling a ‘national disgrace’ following the appearance of Miss Philippines Mary Jean Lastimosa in the National Costume segment of the Miss Universe Pageant in Doral, Florida.

Lastimosa wore a tattered with red, yellow and purple artificial flowers and a headdress with more of the same. It was designed by Alfredo Barraza of Colombia.Many critics described the gown as a towering wedding cake and a fruity meringue pie filling.

The AFFD accused Barraza of sabotaging the chances of Lastimosa and other past Miss Philippines contestants in winning the pageant crown. It also demanded that the Bb. Pilipinas Charities stop using Barraza and other non-Filipino designers from designing the official wardrobe of Filiipina beauty queens. “We have so many top and talented local designers and yet we keep on having foreigners design the gowns of our beauty queens, ” AFFD said in a statement.

Stella Marquez Araneta, founder and head of the Charities could not be immediately reached for comment on the announced boycott.

If the boycott is not resolved, future Miss Philippines contestants may have to source their pageant gowns from local bargain clothing retail stores in Divisoria, a famous flea market district in Manila.